HR and Communication Practices That Make a Difference

TERFI
We are pleased to meet you!

We are Turkey’s First Employer Branding Agency. We bring a brand new approach to human resources and business processes with our cooks who have been trained in the human resources kitchen of multinational companies.

More Productive
The Chefs of the HR Cuisine

We create unique mixtures for you with the help of our Y Generation chefs who are Human Resources Professionals.

We blend the Super Mario spirit in Atari with the dynamics of Candy Crush on the tablet.

We pay attention to our clients by accepting them as they are, yet we solve the problems our way regardless of what they say.

We create the best tailor-made solutions for your brand both inside and outside.

Video content is the most effective tool to give key messages, from education to orientation, from promotion to entertainment. We blend the contents of Occupational Safety, Orientation, Motivation, and Education with corporate culture in our Human Resources kitchen and serve them to you for viewing.

TERFI has united the team who has been behind the camera since 1997 with the unlimited world of Human Resources. Those who know the companies best; Human Resources Specialists became copywriters for corporate productions and created content. They played a role on countless amount of content that became popular on TV and was widely shared on social media.

HIRE to HIGHER
Who are we?


We are a creative Employer Branding Agency that develops Human Resources projects specific to companies with a Y generation HR team. We were established to add color to the Human Resources process and to be conducive to NEW HIREs.

It is no longer necessary to expect agencies to think like HR people.

We are in the world's largest employer brand agency network

As part of the OneAgent global network, we work with agencies all over the world.

What we do?
Services

The first step at a company leaves a mark. We create a privilege by blending your new hires’ orientation with your corporate culture.

EVP Design
We lead your Human Resources brand to conclusion

We develop your Employer Branding proposal and ensure that the values that define you and your message never leave people’s minds.

We diversify your internal communication channels to strengthen communication with employees and create special content for your organization.

Through special HSE Campaigns suitable for your company culture, we make the rules sound pleasant using your own words.

HR Communication
We develop solutions for both candidates and employees

We give HR a higher voice with special solutions for all strategic communication needs of Human Resources.

We record employee stories and increase motivation within the company as well as employer branding everywhere else.

to see what we cook in our kitchen regarding HR and Employer Brand turn on the television...! 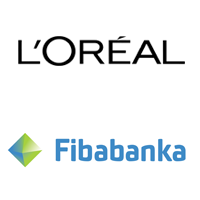 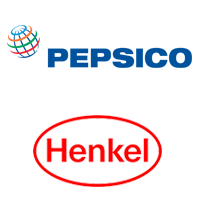 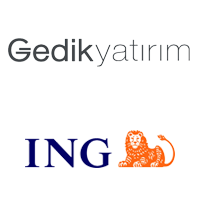 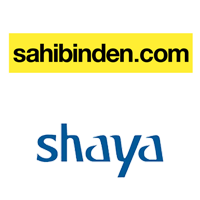 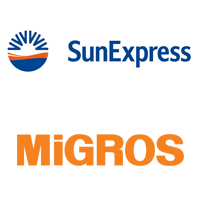 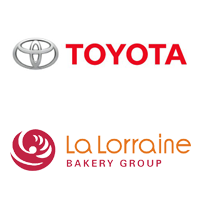 to reach us you can fill the form below